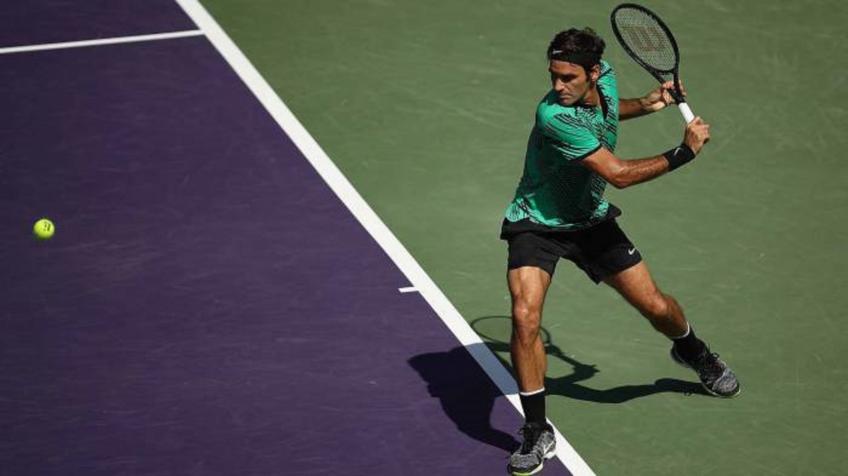 One of the more overlooked aspects of the backhand when playing matches is the importance of varying the pace of your shot. John McEnroe, Jimmy Connors, Martina Navratilova, Conchita Martinez, Mikael Pernfors and Miloslav Mecir are some examples of past players who used this tactic to great effect. For a great example of this tactic in action in the current game, look no further than Andy Murray.

Andy Murray, like Miloslav Mecir before him, has that uncanny ability to lull his opponent into a false sense of security with the kind of slow backhands that club players might feel they could handle, only to crunch the next shot with incredible pace and placement.

Why vary the pace of your backhand?

By hitting at a constant pace you are allowing your opponent to more easily find a rhythm. Your opponent’s technique will be far more comfortable and solid, safe in the knowledge that there are no surprises coming from you. Their anticipation will also benefit from your evenly paced balls. This certainly would not be the case if you are mixing aggressive topspin drives with slower sliced and looped topspin shots.

Another important factor to consider is that some players actually prefer receiving harder balls, therefore any slower-paced balls will be out of their comfort zone.

In my opinion, one of the greatest examples of the success of mixing pace was when against the odds, Arthur Ashe defeated Jimmy Connors in the 1975 Wimbledon final. Ashe refused to give Connors any rhythm to play against and not only constantly mixed the pace of his shots but the spin too. As a result of this tactical success, many players when playing Connors would try to emulate the way Ashe played, not always with the same result. Connors learnt from this and worked hard at repairing his ‘Achilles heel’.

Mixing spins is as important as mixing the pace and we’ll take a look at this a bit later.